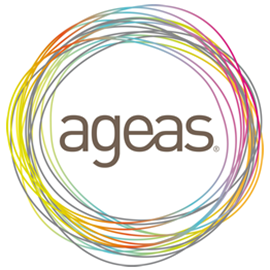 The name may be new, but Ageas can in fact trace back its roots to the early part of the 19th century. It started life as the foremost Belgian insurer, Assurances Générales (still known as AG Insurance) back in 1824. Since then, its history has been a succession of mergers and acquisitions:

Meanwhile, the Fortis Group in the UK went from strength to strength as is acquired Northern Star in 2000, to form Fortis Insurance. By 2007, the UK operations secured a new home headquarters in Gloucester, forged a partnership with TECH Systems Limited (to facilitate internet operations) and was voted UK General Insurer of the Year.

In 2009 Fortis concluded a major partnership with Tesco Bank, Aloi and Toyota GB.

Ageas remains one of the relatively few British insurers offering its products entirely through brokers.

Landlord insurance is included amongst the company’s business insurance products as a form of cover specifically designed for property owners with either commercial or residential property to let.

Ageas designs its policies for landlords to be sufficiently flexible to suit property owners of just a single let premises or those with a whole portfolio of properties – clearly, this is likely to encompass all manner of residential lets, blocks of flats or any kind of commercial property.

Ageas insurance for landlords includes the standard provisions required to protect the structure and fabric of your building or buildings and their contents, property owners’ liability, employers’ liability, loss of rental income (in the event of an insured event) and specifically designed cover for landlords of residential property to provide compensation for legal expenses and costs in defending any claim or pursuing any loss or damage.