02 Mar 2015 By UKinsuranceNET in Landlord Advice

It's not surprising to think that celebrities decide to rent out their holiday homes when they're away filming or travelling, But their life style and luxurious properties mean that the price tag is a little steep. Do you they would be interested in some of the advice we have to offer?

Located in the East Lake Shore Drive District, Oprah rents out a Streeterville Co-op apartment in Chicago. It’s not too shabby with its solarium, wine room and library but is it worth £10,000 a month? 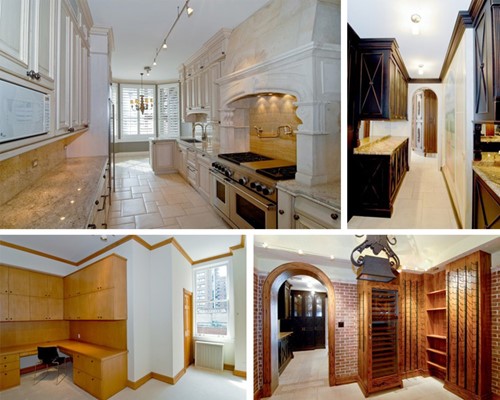 We're back in the UK for a brief moment as we tell you about Kate Winslet's 4 bedroom duplex which she rents out for £20,000 a month located in Chelsea. Kate and her ex-husband, director Sam Mendes, purchased the property in 2004 for £3.25 million. 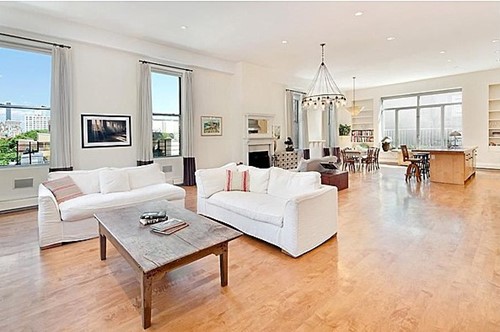 Yes, Leonardo DiCaprio rents out his Malibu home for £50,000 a month. With two homes on the half an acre of property, it is located next to the beach with full access. 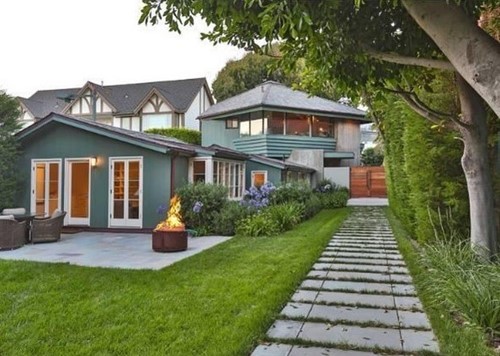 This property may be listed at £8000 a month, but it looks to be the best deal yet with the use of a power boat included. 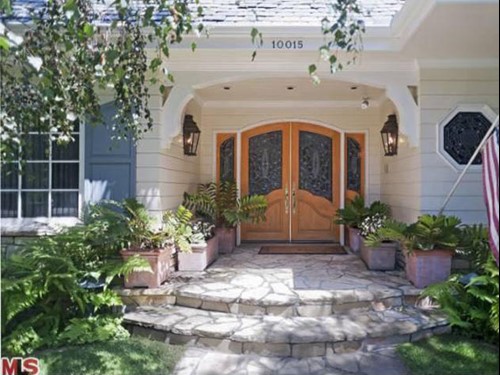 The Baywatch star owns this property located Malibu Colony in Malibu. Of course it's equipped with sauna and pool, but that’s the least you would expect with monthly rent payments at £20,000 a month! 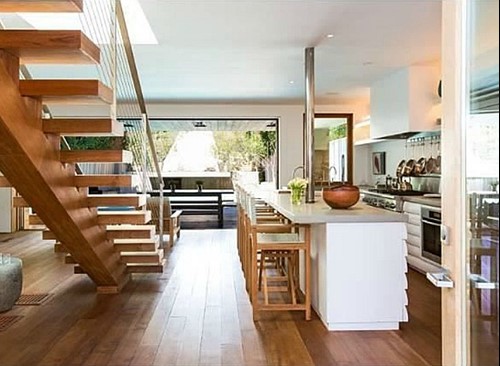 The Macolm in the Middle star purchased this five bedroom property in 2006. Singer Cee Lo Green began to rent the property in March for £6,500 per month after failing to find a buyer willing to pay £2 million. 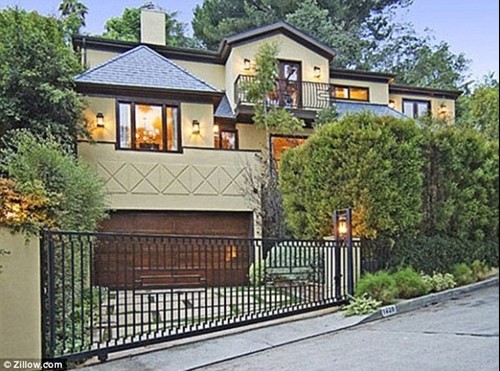 In the Hollywood Hills with a price tag of £55,000 a month, Sasha and Isla decided to rent out their Los Angeles home in May 2014. We’d better get saving.

The Oscar winning actress and her husband are offering their La Brea Terrace, Los Angeles home up for rent at £26,000 a month. With 6 bedrooms and 2 bathroom, the property is so large is technically has two addresses, try explaining that to the post man. 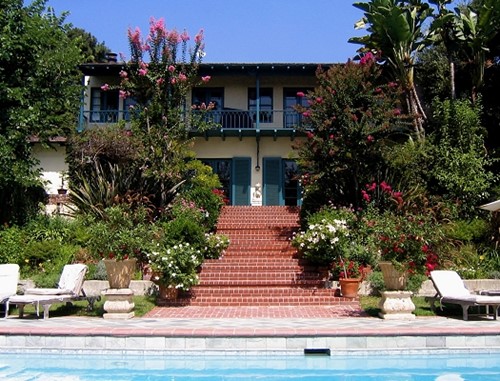 In 2012 Nicole sold her Perry Street Condo in New York for £10.5 million. She had previously been renting the apartment for £30,000 a month. This one is very impressive. 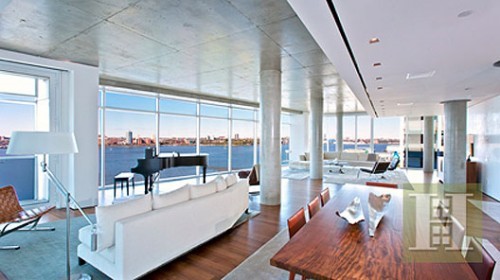 At £12,000 a month and located on Helena Drive, Los Angeles, this property is tucked away at the end of a cul-de-sac and perfect for a romantic getaway. But I think I could spend £12,000 on a few other things instead. 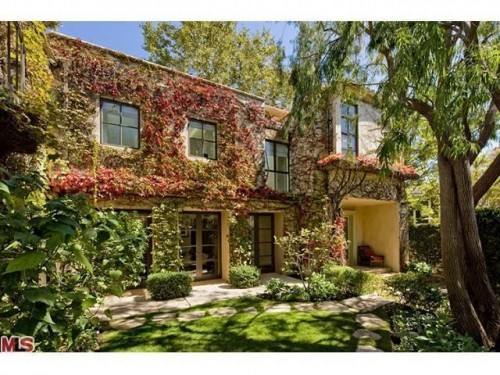 In comparison to the others, this one almost sounds cheap at £3,500 a month. Located at Laurel Canyon, Los Angeles the Good Charlotte frontman’s property found itself on MTV cribs if you want to have a further look at it. 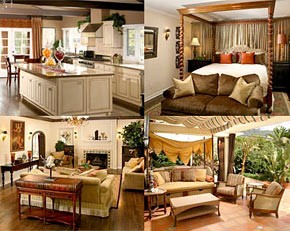 The actress asked for £26,000 a month for this 6,877-square-foot Spanish-style house located in Bel Air, built in 1931 and recently restored. She has since sold the property for £7.4 million. 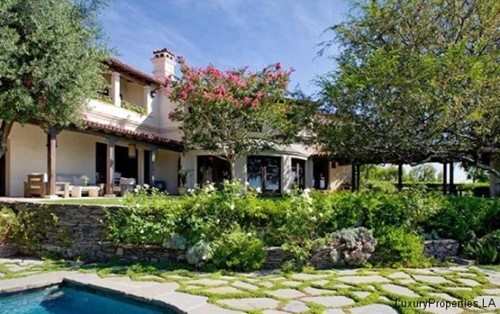 The actor best known for roles Sex in the City and Desperate Housewives, rented out his Hollywood Hills home for $13,000 a month. It’s even got a fountain, would you pay that much for a fountain? 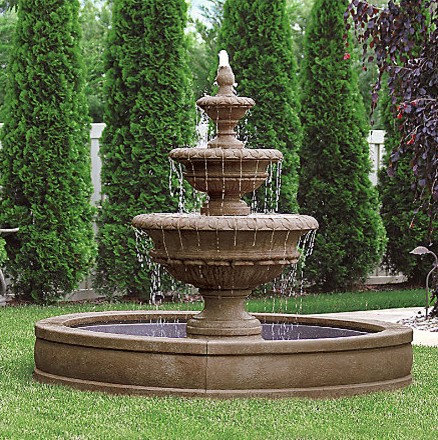 I really hope they get a lot of included extras at those prices, fresh towels and chocolates on the pillow. Who would have thought so many celebrities have a bit of property on the side? We think they should get an instant online quote with us to protect those investments.