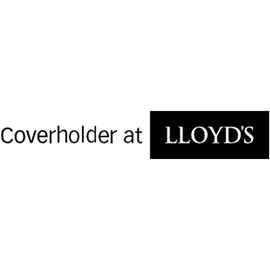 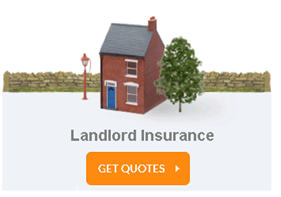 Lloyd’s is the world’s specialist insurance and reinsurance market. With expertise earned over centuries, Lloyd’s is the foundation of the insurance industry and the future of it. Led by expert underwriters and brokers who cover more than 200 territories, the Lloyd’s market develops the essential, complex and critical insurance needed to underwrite human progress.

Backed by diverse global capital and excellent financial ratings, Lloyd’s works with a global network to grow the insured world – building resilience for businesses and local communities and strengthening economic growth around the world.

Lloyd’s (of London) occupies something of a unique position – it is not an insurance company in itself, but rather a market place in which a large number of insurance underwriters work.

The market is made up of numerous syndicates – groups of individual underwriting members who provide the capital support that underpins the risks the syndicate underwrites. Lloyd’s provides the market place in which those syndicates operate.

It is a format that has changed barely at all since the set up and concept of Lloyd’s in the more than 300 years of history since trading in insurance first began in a London coffee shop of the same name.

The commercial beginnings – in the 1730s – centred chiefly on the need for marine insurance and laid the foundations for a surge in demand for such services for shipping caught up first in the American War of Independence and soon after the French Revolution and its Napoleonic Wars.

The growing importance of maritime insurance prompted the birth of a newspaper dedicated to shipping news and information called Lloyd’s List – a newspaper which has persisted in continuous publication right up to the present day.

In 1773 Lloyd’s was led by the man who came to be known as the father of the insurance house, John Julius Angerstein, who fostered in the organisation a copper bottomed reputation and worldwide standing for integrity and honest dealing.

This is the kind of integrity and standing most likely to be sought by the owners of buy to let property when insuring their let property.

Landlord insurance requires a special kind of cover – quite distinct from standard home building and contents insurance – which protects not just the physical aspects of the investment but also the risks and perils faced by the business itself.

As already mentioned, Lloyd’s is not an insurance company but a market place for individual members and underwriters organised into a collection of numbered syndicates.

In other words, there is no such product as Lloyd’s’ landlords insurance. Rather, individual underwriters – typically taking business through a network of brokers – take on the risks encountered by landlords. It becomes a mark or confidence and trust, therefore, when your buy to let insurance policy bears the legend that it is underwritten at Lloyd’s (of London).

UKinsuranceNET are an approved Coverholder at Lloyds.